The release of smartphones on the market triggered a digital revolution, the effects of which, have by now spread to all areas of our everyday lives. The portability and computational power, as well as the long list of additional features previously missing from basic cell phones, have all made smartphones highly popular among consumers. A large number  of customers  are actually willing to stand in line for days, for a chance to purchase the newest model. In addition, smartphones ­­– as well as the even-more recent tablets – have proved to be very versatile devices thanks to their capability to install and execute new mobile applications. In fact, the mobile app market has experienced an incredibly rapid growth, becoming a sector of its own in today’s economy, and there are thousands of new applications released every day in all areas of interest. Today, we shall concentrate on several must-have mobile applications for those individuals currently working in  the legal professions.

1. WestlawNext:Full Legal Library in the Palm of Your Hand

Regardless of whether one happens to be a corporate attorney, a civil litigator, or a public defender, the knowledge of the current case law is very important. Unfortunately, given the high number of cases tried in state and federal courts every day, it is impossible to track all the changes made to the existing precedent. However, having the right research tool that is guaranteed to provide the most recent and the most accurate legal information can help steer the legal argument in your direction. Westlaw has been considered the primary legal research service among attorneys in the United States, and recently the company has released a mobile version of their original product, named WestlawNext. The app has received rave reviews for its search engine algorithm, and many additional features like cross-department search sharing, filtering by citations, and the well-tested guarantee to always deliver the most recent legal information. The amount of content contained spans 40,000 databases and includes anything from landmark Supreme Court decisions, to the most recent changes to traffic law. The app is available for both smartphones and tablets, and runs under both iOS and the Android operating systems. 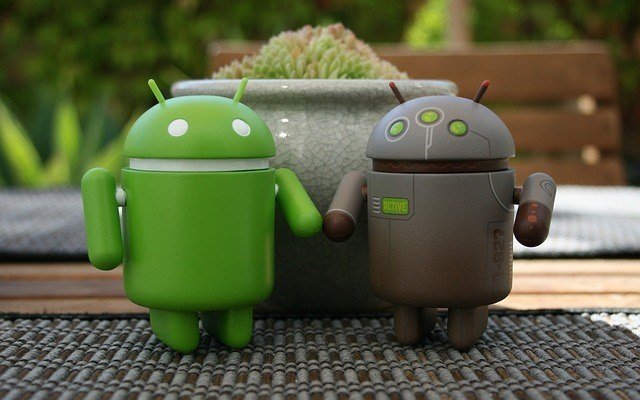 Depositions typically represent one of the most important parts of civil litigation, and are very common in cases of personal injury or traffic accidents. Although, a deposition is not conducted in front of a jury, the person deposed provides the testimony under oath, and the transcripts of depositions are considered admissible evidence. As a result, members of the legal profession spend countless hours drafting and editing deposition questions, and making notes that will help guide them through the proceedings. The Depose app, developed by Stewart Boiling, currently sells for $7.99 and allows the user to make any changes or updates to their deposition drafts on the go. This includes question rearrangement, attaching notes and exhibits, or copying sections from one deposition to another. Currently, the app is only available on Android devices, but given the positive reviews it has received from the legal community, the iOS version should appear on the market in the near future.

Although only a small fraction of all the legal cases go to trial, every lawyer should prepare for the possibility of having to present their case before a jury panel. The United States Constitution guarantees a defendant a right to be tried by the jury of his peers, regardless of whether it is a capital charge, a DUI, or a minor traffic violation. However, before any case actually moves to trial, the counsel of both parties gets a chance to examine and interview potential jurors, and exclude individuals that demonstrate bias or have a direct relationship with one of the legal parties. In the United States, this process is referred to as voir dire and can often take several days. However, during the course of pre-trial jury selection, attorneys receive plenty of information from potential jurors regarding their personal beliefs and feelings about the case. Consequently, tracking this information from the earliest stages can provide attorneys with numerous insights and clues with respect to the best way to present their legal argument in front of the jury panel. The iJuror app is designed to do just that, and its most recent version comes equipped with numerous tools that help track and store juror information. Additionally, as one adds more information regarding the individual jurors, the application will look for any patterns in their behavior that may serve as hints of their future behavior. The app has received an A+ TechnoScore from LitigationWorld, and has been named the top juror selection app by The Buffalo Law Journal, and currently sells for $9.99 from the Google Play store.

The aforementioned three apps represent only a fraction of all the law-related smartphone and tablet applications available today. However, the above examples certainly illustrate the fact that the effects of the digital revolution of the 21st century have certainly spread to all areas of economy, including the legal professions. Even though these three apps represent only the first step of law-related app development, they already substantially increase productivity and expand every lawyer’s access to the most current legal information.