Though many people don’t realise it, technology has reached the point where we sit at the precipice of a hugely life-changing paradigm shift. While we might not be quite at the ‘singularity’ yet, technology is moving so fast, and increasing at such an exponential rate, that it’s almost impossible to imagine where we’re going to be at the end of the next decade.

Just think about where we are already: could you have anticipated ten years ago that today you’d be able to access any website using a device small enough to fit in your pocket? Or that a Kinect Sensor would sit in your living room and be able to read precise finger movements and even your heartrate? (The next generation model can).

This is all pretty amazing, but some of the things that are on the way are going to be even more mind blowing: such as transhumanism. 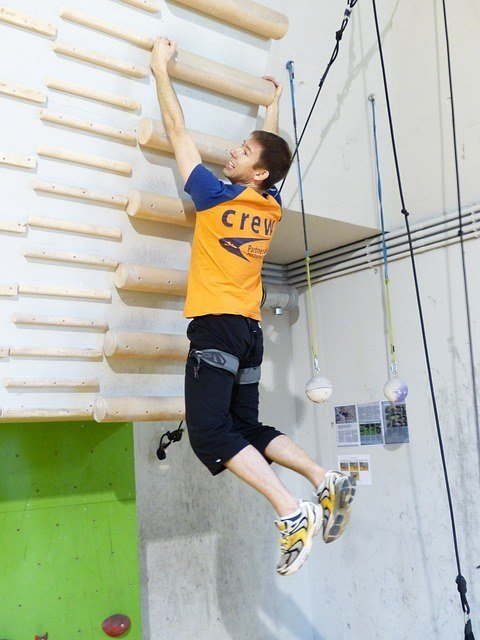 This of course is a controversial idea based around using technology that would generally have a medical purpose in order to make people ‘better than well’. There are many shocking implications that a future like this would hold – with potential super-soldiers being a reality, class divides becoming more renowned, over-population and a blurring of what makes us human all being issues that need to be considered.

But really there is little point in discussing whether transhuman technologies should be permitted or not. In reality, we have very little choice in the matter: some of these technologies can easily be replicated from a basement for less than a few thousand dollars so it’s only a matter of time before we start seeing them on the black market. Technology already exists that allows paralysed patients to control computers with their minds alone, and that can drastically increase musculature permanently through a single injection: is it really believable that such things can be permanently kept away from the commercial market?

In case you’re thinking this is something that will never happen in your life time though, it may surprise you to learn that it’s actually something that’s already taking place. Meet the biohackers: a group of individuals who believe that we can and should extend our human potential with technology… and who are doing it right now with a number of ‘hacks’ to their own body. These are cheap and affordable changes that are happening right now and that anyone could do in theory.

The most popular of these hacks at the moment involves putting a small magnet in your finger. All this requires is for the biohacker to make a small incision at the end of their finger tip (the squeamish need not apply), to get a magnet and then to coat it in some form of bioprotective material before inserting it.

The point of this experiement is not to give the biohacker ‘Magneto’ type powers, but rather to extend their sensory capabilities. This works because the magnetic is able to pick up electromagnetic fields which cause it to move slightly. Because it is surrounded by highly sensitive nerves at the end of the finger, this then enables the individual ‘feel’ a tingling when they are near such a field. They can ‘sense’ railway lines running underneath them, they can feel when the microwave has been turned on, and they can tell when they meet a fellow biohacker and shake hands.

While this is a very minor ‘hack’ currently (and one that isn’t recommended – it will often lead to infections), what it shows us is that there are more exciting things just around the corner. Essentially this is the first time a human being has used technology to give themselves what amounts to a ‘super human’ ability. It’s only a matter of time before this starts to happen more and more. It’s time to prepare for the future…

Bring in cash prizes with gaming